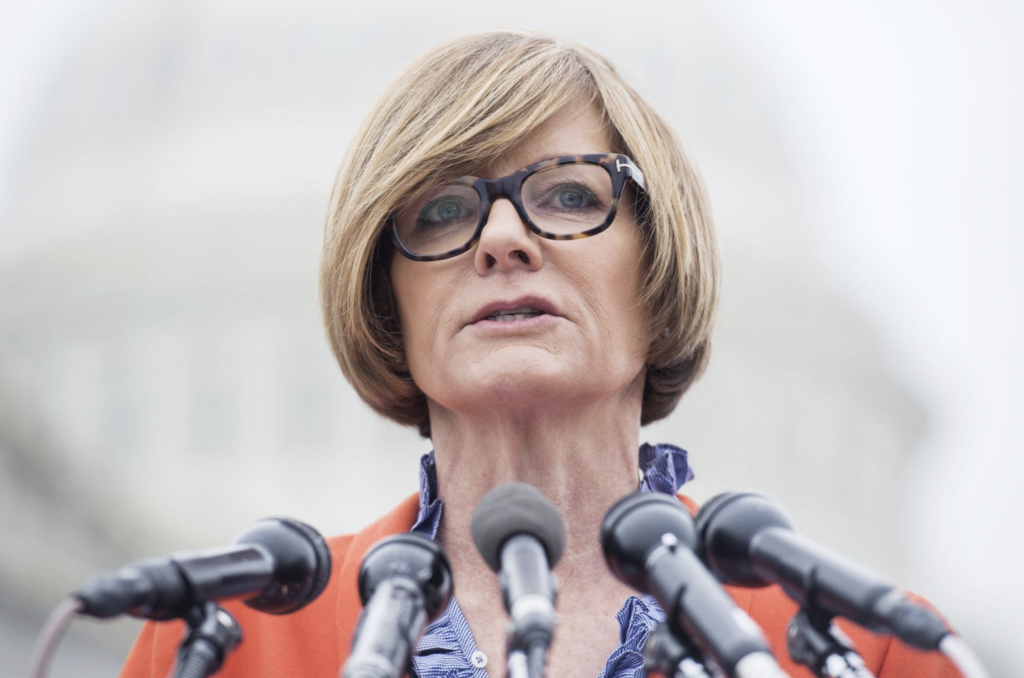 Will Susie Lee reverse herself?

But last night, Democrats announced a plan to spend a half trillion and hike taxes by over $300 billion.

So… will Susie Lee go back on her word and vote for more of the runaway spending that put America in a recession?

“Nevadans are watching as Susie Lee and other House Liberals rush to make the economic devastation even worse,” said AAN Press Secretary Cally Perkins. “Susie Lee admitted tax increases wouldn’t be popular and should take her own advice before voting for this disastrous bill.”