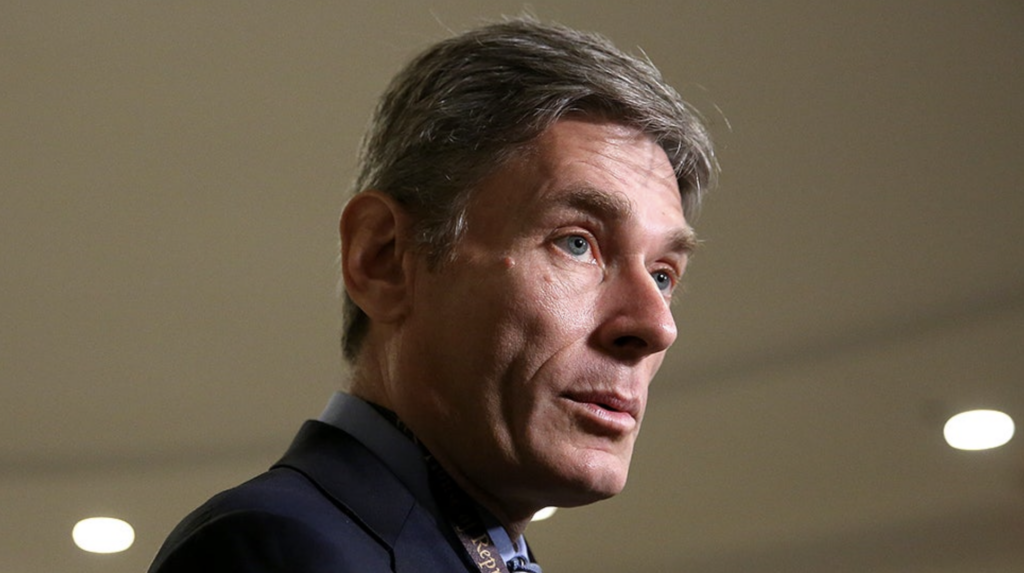 Why is Malinowski missing from this letter?

21 House Democrats signed a letter to Nancy Pelosi this morning raising “significant privacy concerns” with Pelosi’s plan to have the IRS snoop in the private bank accounts of nearly every American worker.

The only possible explanation is that Malinowski is perfectly fine with having the IRS spy on working Americans’ private banking info (despite being under an ethics investigation for hiding his own) and that he’s PUMPED to see more of the ads American Action Network launched in his district yesterday highlighting his incredible double standard.

“Tom Malinowski’s silence says it all: he’s more than happy to have the IRS snoop through working Americans’ private bank accounts, as long as he can continue breaking the law to hide his own finances from public view,” said AAN Press Secretary Cally Perkins. “Tom Malinowski needs to speak up and stop Pelosi’s outrageous invasion of our privacy.”