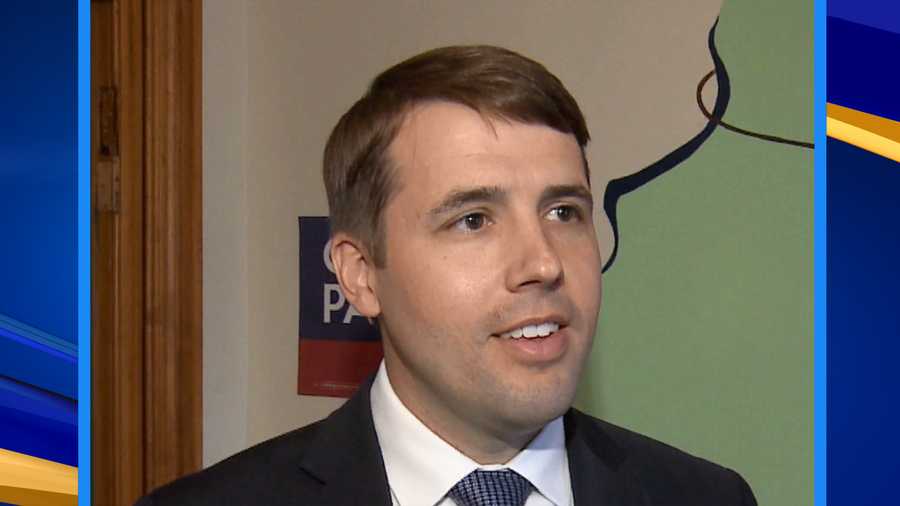 VIDEO: Pappas refuses to say if he backs “the largest tax increase in half a century”

Congress is proposing “the largest tax and spending increase in half a century,” and already Congressman Chris Pappas is REFUSING to talk about.

After an event, Pappas was approached and asked if he supports the new tax package, but rather than telling constituents where he stands, he had has his staff work desperately to block him as he makes a b-line for his car.

If this bill is so good, why won’t he tell New Hampshire whether he’s going to vote for it?

“With small businesses still fighting to get back on their feet and families feeling the sting of record inflation, the last thing Americans need is economy crushing tax hikes and trillions in new spending,” said AAN Communications Director Calvin Moore. “Chris Pappas needs to tell constituents where he stands and whether he’ll vote to shackle New Hampshire with more of the same failed policies that are causing record inflation across the country.”