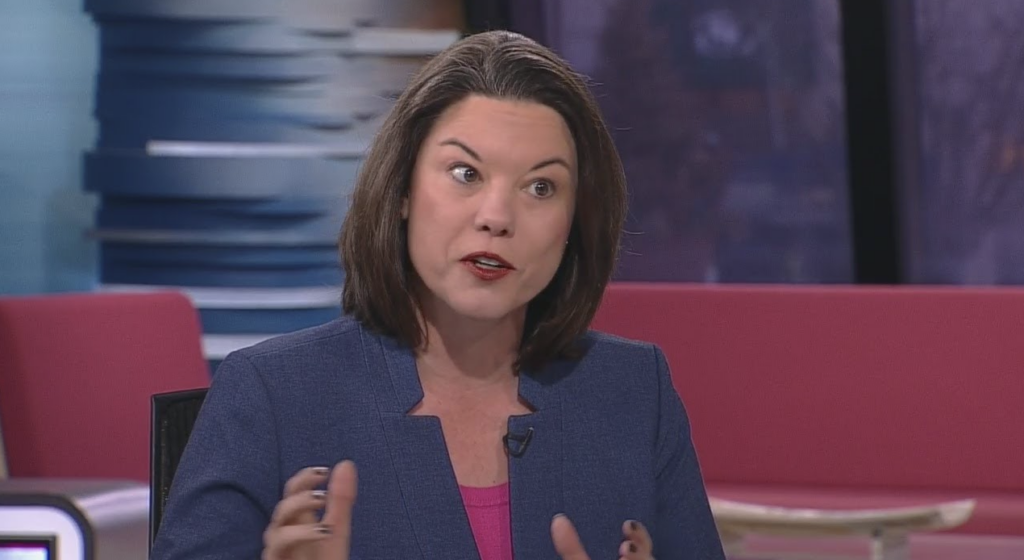 Fact checkers agree: Angie Craig and House liberals have no excuses for the inflation crisis they created.

KTSP in Saint Paul looked into American Action Network’s new ad in MN-02 and gave it an “A-,” adding that the ad “is largely based on accurate information.” 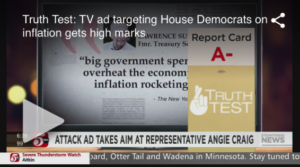 In other words: Angie Craig and everyone who voted for the American Rescue Plan has no excuse for the economic pain they inflicted on working families.

“Angie Craig and her far-left allies were warned that trillions in wasteful spending would cause an inflation crisis, and yet they voted for it anyway,” said AAN Press Secretary Cally Perkins. “Angie has no excuse for the hardship she’s brought to her constituents and needs to stand up and stop House liberals as they try to spend trillions more.”