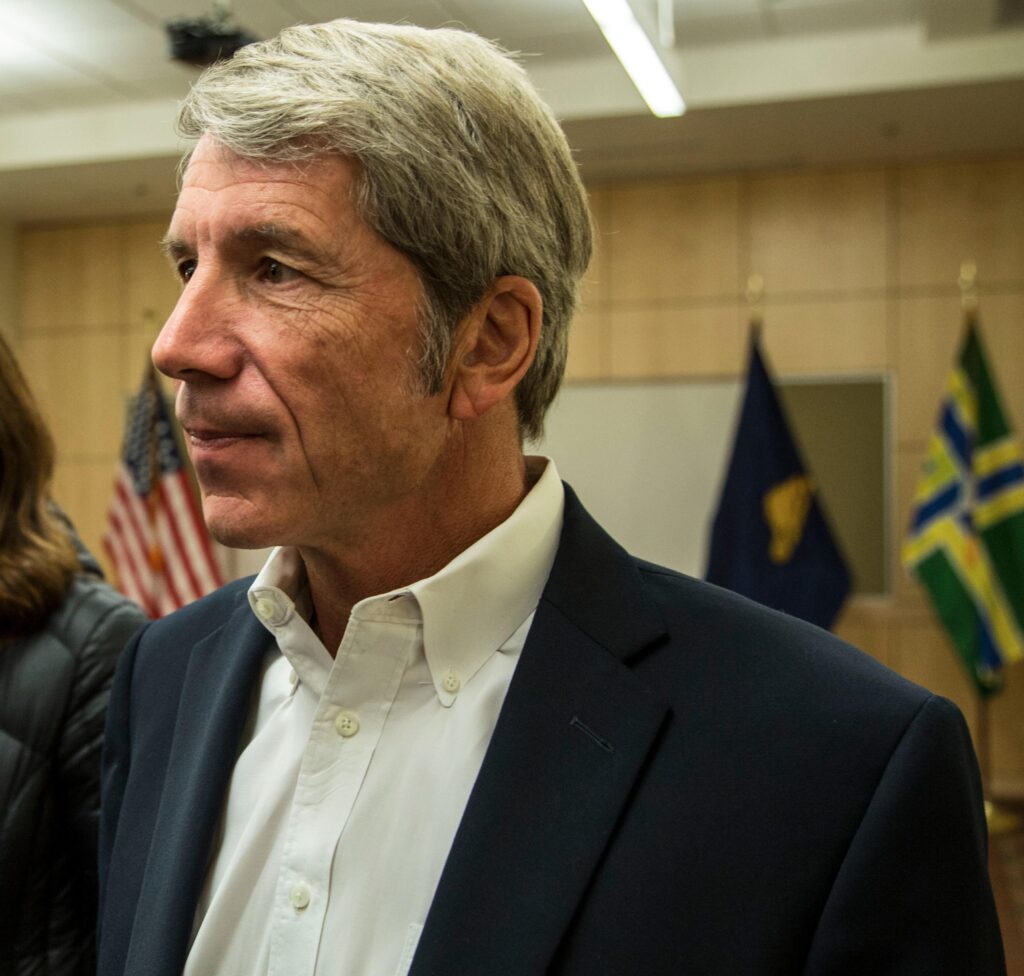 Literally 24 hours after putting on a big show and threatening to vote against Pelosi’s $3.5 trillion plan, Schrader caved and voted for it anyway.

“Kurt Schrader made it clear that he works for Nancy Pelosi, not his constituents,” said AAN Communications Director Calvin Moore. “Schrader promised he would stop Pelosi’s socialist wish list in its tracks, then broke his word and voted for it less than 24 hours later. If Schrader cares at all about his integrity, then he needs to do the right thing and vote no on Pelosi’s plan when it returns again for a full vote.”