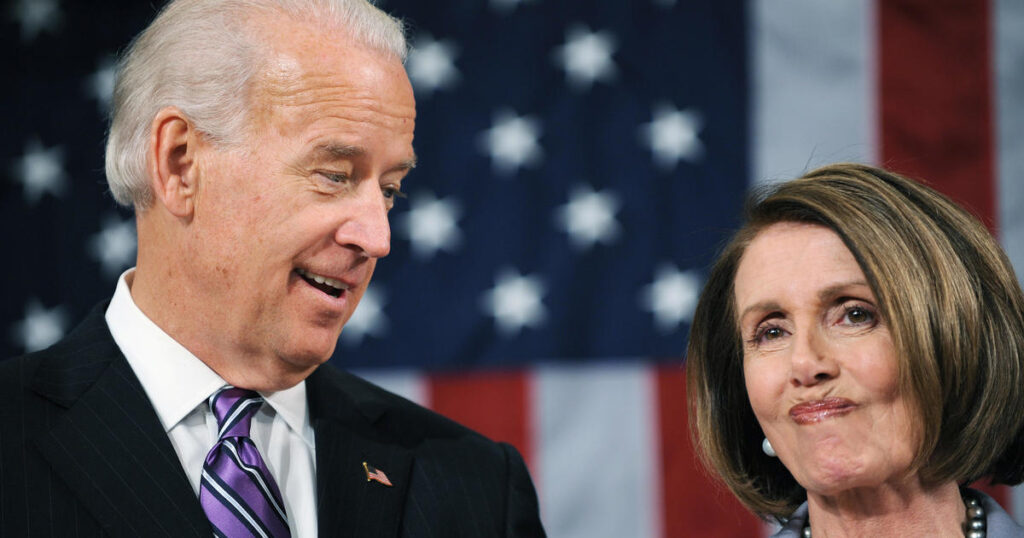 “The more we learn about this bill, the worse it gets. This bill is creating a world of problems for Members in 100 different directions,” said AAN President Dan Conston. “Members should think long and hard before walking the plank for Pelosi when we’re only beginning to see just how toxic this bill will be back home.”

Examples of the ads and new messages are below and a full list of districts included in the campaign is available here.

Inflation: Crushing The Middle Class For Hand Outs To Pelosi and Her Allies
(9 Districts)

Hurricane Tax: One of Many Impacts of Raising the Global Minimum Tax
(Fletcher & Murphy)