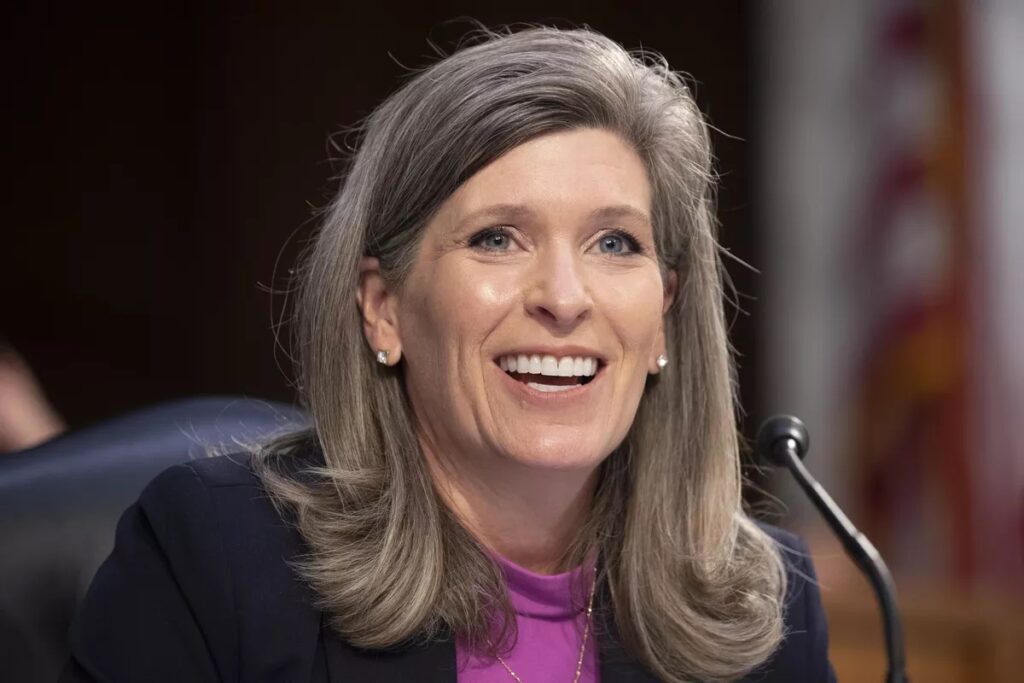 And she has a point. According to American Action Network polling, 75% Axne’s constituents oppose Pelosi’s scheme to unseat Miller-Meets and 2/3 would be less likely to support Axne if she goes along with the plan.

In short: Pelosi’s plan would undermine Democracy and is a total loser with folks back home. Let’s nix it before it gets out of hand.

“It’s difficult to come up with a plan more damaging to faith in Democracy or as unpopular with voters as Pelosi’s plan to steal an election from Iowa voters,” said AAN Communications Director Calvin Moore. “Mariannette Miller-Meeks won the election, won the recount, and then Rita Hart declined to pursue the case in court. The election is over and it’s time for Pelosi to accept her loss.”