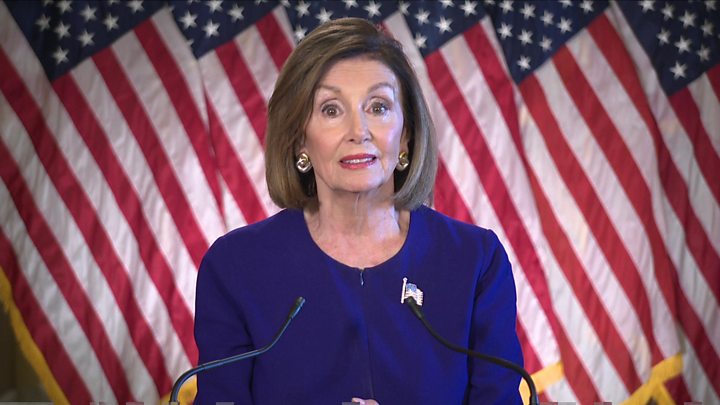 Democrats are already wringing their hands over Rita Hart and Speaker Pelosi’s plan to overturn the results of Iowa’s Second Congressional District, with one of Pelosi’s top lieutenants publicly slamming Pelosi’s plan today, complaining that it’s making others in the party “anxious” and that they ought to “trust the local process.”

I wonder how much of Dems’ nervous jitters have to do with AAN’s public polling showing that voting to overturn the state-certified election results would be a disaster for Democrats? (Polls here and here). I’d imagine… quite a lot.

Democrats are hesitant to vote on the House floor to overturn the results of an Iowa congressional race, a senior party member told the Washington Examiner.

The possibility of such a dramatic effort has come up because Democrat Rita Hart filed a petition to the House Administration Committee last Tuesday contesting the 2nd Congressional District race, which her Republican opponent, Mariannette Miller-Meeks, won by an exceedingly slim margin.

“Folks are anxious about it, for good reason,” said Rep. Dan Kildee, a Michigan Democrat who is chief deputy whip on the Democratic leadership team.

“For most of us, we’re wired to accept the results that are certified by state and county, canvassers, and it’s very difficult for us to reach into somebody else’s tabulations and decide for ourselves that we want to change the outcome unless there is compelling, overwhelming evidence to support the case, and I haven’t looked at that. I haven’t seen it,” Kildee told the Washington Examiner.

“I think our default setting for many of us — is trust the local process,” Kildee said. “We’ve been making that argument for two months now, it’s pretty hard to make a different argument when it’s convenient.” …

“I think it comes to what our predisposition is, and rightfully should be, that we accept the decisions of the states unless there’s some really compelling argument that contradicts it,” Kildee said.

Kildee said that he and other Democrats have raised their concerns with House Speaker Nancy Pelosi and House Administration Chairwoman Zoe Lofgren.

“There have been some conversations I’m aware of. I’ve had some, so I am aware that others have as well,” he said.

Congress last intervened in a close election 35 years ago over a dispute involving a 1984 Indiana House race in the state’s 8th District. Although the Republican challenger initially was certified the winner by state officials, the Democrat incumbent contested the race in the House, leading to a four-month House battle over who the chamber should seat. Ultimately, the House, controlled by the Democrats, seated the Democratic incumbent.