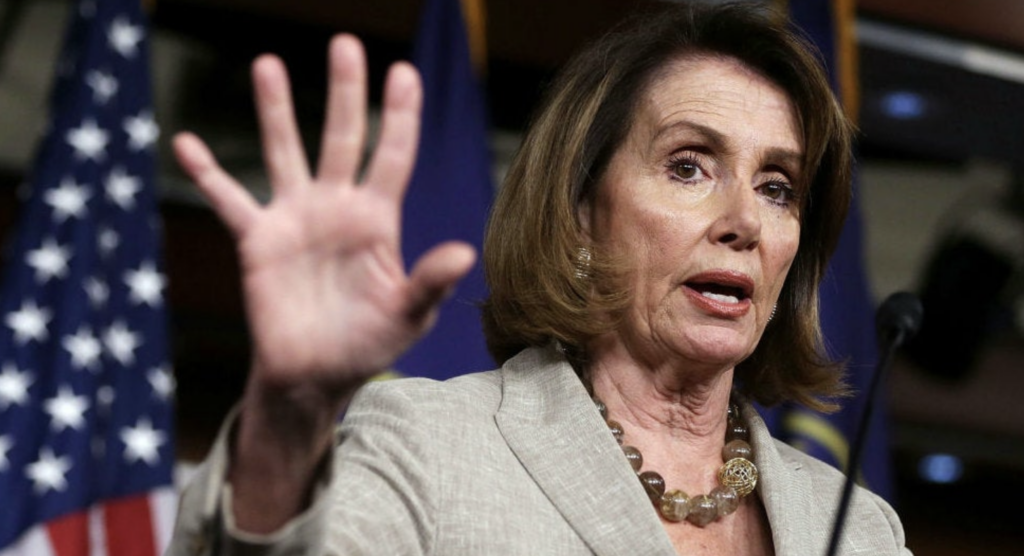 Newsweek: ‘Skinny’ Build Back Better is Still a Bad Idea

A piece from Newsweek details how the latest spending plan, a “skinnier” Build Back Better, would still be a disaster for the economy and continue to drive up inflation.

Last week, Senator Joe Manchin (D-W.V.) announced that he could not support new tax hikes or new spending on climate initiatives. His pronouncement seemed to kill congressional Democrats‘ hopes of passing their Build Back Better Act.

But the bill is only mostly dead. And as Billy Crystal’s character in The Princess Bride so famously noted, “There’s a big difference between mostly dead and all dead…. Mostly dead is slightly alive.”

It’s odd that Manchin would greenlight these policies. Both would hinder—rather than advance—his repeatedly stated and presumably sincere goals of combating inflation and reducing the federal deficit.

Even a nominally cost-neutral or “deficit-reducing” Skinny BBB would exacerbate short-term inflation by front-loading the spending and delaying revenue raising.

Just last week, Democrats sent the legislative text of their latest drug pricing proposal to the Senate parliamentarian, who will decide whether it complies with the “budget reconciliation” process that’d allow the party to evade a Republican filibuster and pass the legislation with a simple majority. The Congressional Budget Office (CBO) concluded those drug pricing provisions would reduce federal spending by $288 billion over a decade.

At first glance, that seems more than enough to pay for an extension of the Obamacare subsidies, which are projected to cost the government $74 billion if continued through 2025 and $220 billion over the next decade if they’re made permanent.

But a closer look shows that Skinny BBB would prove inflationary, at least for the next few years.

However, the drug price controls wouldn’t go into effect until 2026, and the rebate rule isn’t set to take effect until 2026, so repealing it would have no short-term effect. Only the so-called inflation penalties would generate any immediate savings for the federal treasury. And even most of those are backloaded; the CBO estimates they’d generate less than $6 billion in cumulative savings through fiscal year 2024.

Meanwhile, extending the Obamacare subsidies would immediately pump tens of billions of dollars into the economy, further exacerbating inflation, which has already reached 9.1 percent, the highest level in more than four decades.

And as Manchin surely knows, this “temporary” extension would almost certainly become permanent. The longer the government offers free money, the harder it becomes to wean voters off it.

In fact, it’s entirely possible that a future Congress would extend the subsidies indefinitely while repealing the drug pricing package, which many analysts believe—correctly—would gut America’s biotech industry.

Such a decision would be disastrous for the national debt. But it has happened before, such as when lawmakers repeatedly delayed and then finally repealedObamacare’s “Cadillac Tax” on generous employer-sponsored health plans, or when they suspended the spending cuts mandated by the Obama-era sequestration deal. Congress loves doling out sugar, but it’s not so committed to making the medicine go down.

Even passing the drug pricing provisions as a standalone bill might not prove as fiscally sound as proponents think. University of Chicago economists projectthat, over the next two decades, it will deter more than $660 billion of drug research and development investment and stymie the creation of an estimated 135 medicines.

Imagine just one of those forgone drugs was the cure for Alzheimer’s. Without better treatments, that fatal dementia is projected to cost Medicare and Medicaid $750 billion annually by 2050. The price controls and inflation caps, combined, will only generate $164 billion in savings over a decade. Congress appears to be penny-wise, pound-foolish.

Build Back Better was a bad idea from the start. It’s time for Democrats to let it die. And if they refuse, Senator Manchin can do the country a favor by administering the coup de grâce.