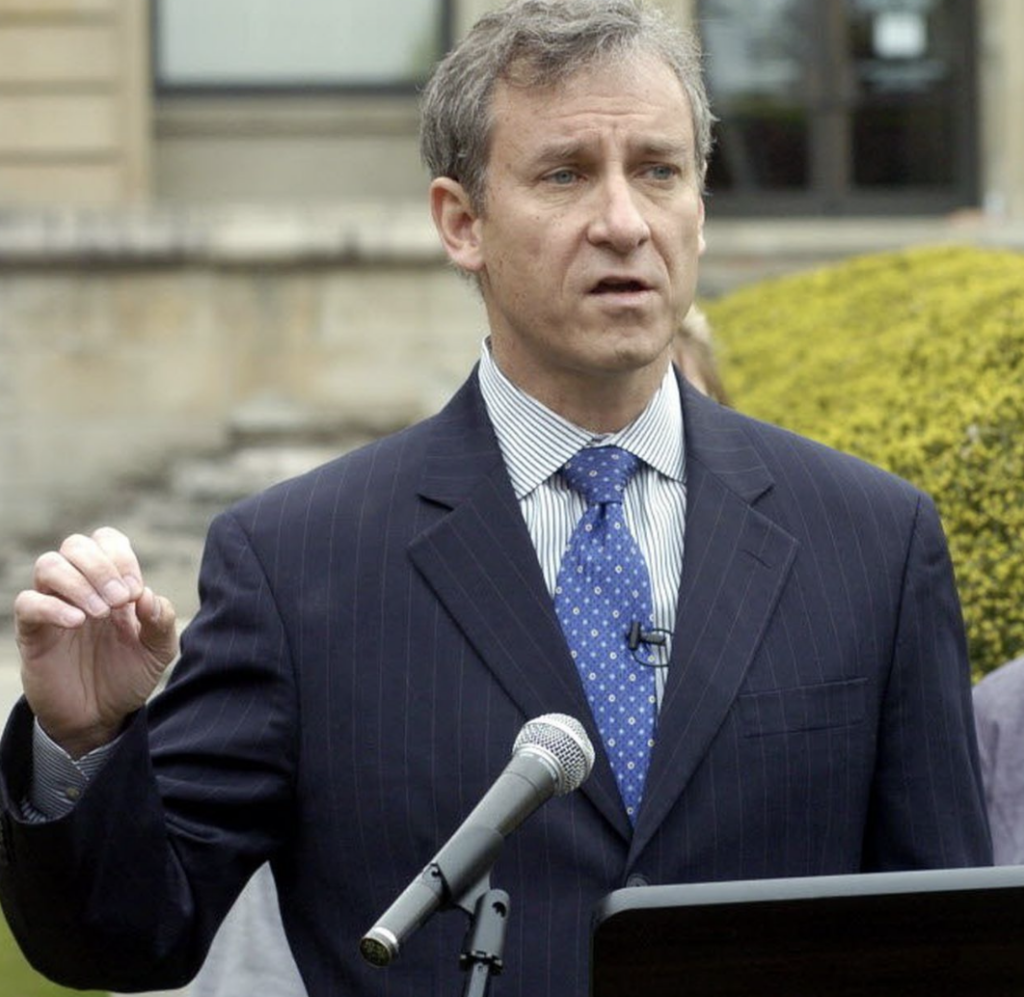 Matt Cartwright is raising taxes on the middle class

But Matt Cartwright falsely claimed that the bill won’t “raise taxes for anyone making less than $400,000 a year.”

Matt Cartwright needs to level with his constituents — will he still support a bill that includes crippling tax hikes on working families?

“Times are already tough as families’ paychecks get ripped away by inflation, and Matt Cartwright wants to make it worse with middle class tax increases to pay for handouts to Pelosi and her far-left cronies,” said AAN Press Secretary Cally Perkins. “Pennsylvania families won’t forget Cartwright wants to raise taxes on the middle-class and still refuses to tell the truth about it.”