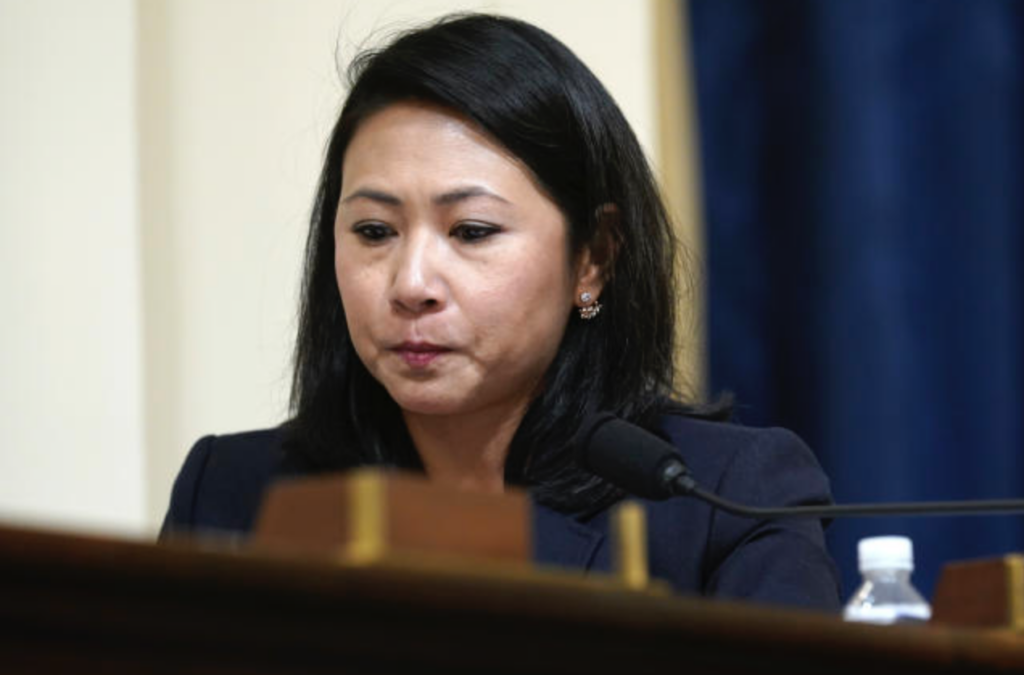 Congresswoman Stephanie Murphy insisted she needed to see a CBO score before voting, saying she would vote for the social spending bill if its CBO score matches White House estimates that it would be “fully paid for.”

So: will Murphy keep her word and vote no, now that it’s clear the bill won’t be paid for, or will she walk the plank for Pelosi and prove her act was just a fraud?

“Floridians are watching in fear as Stephanie Murphy and the far-left push legislation that will drive up already sky-high prices and raise taxes on working Americans,” said AAN Press Secretary Cally Perkins. “Murphy needs to keep her word and stop this plan from inflicting even more economic pain on Florida families.”