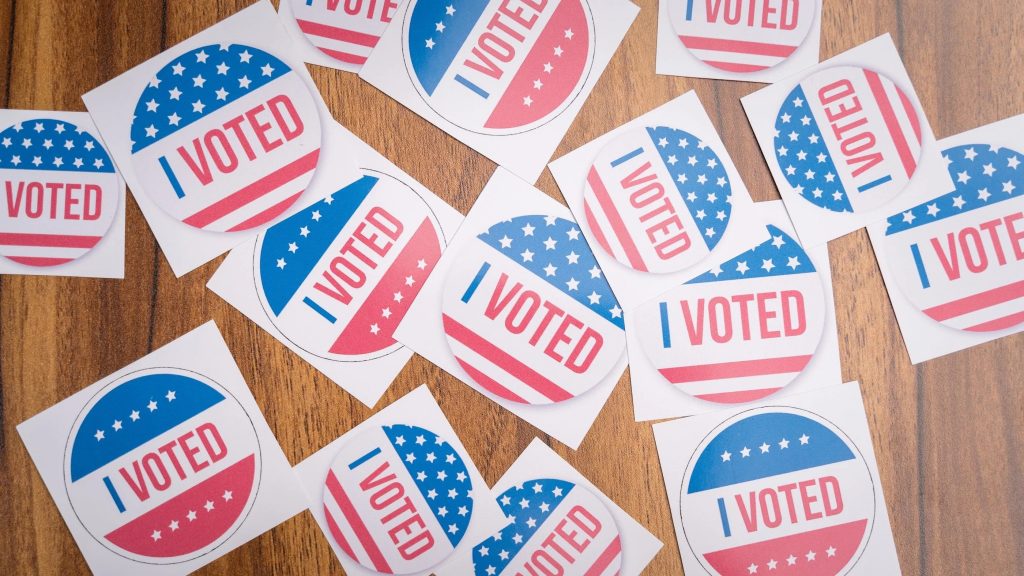 Apparently no one thought to ask elections administrators what they thought of HR. 1. The Daily Beast has a must-read report that details the many, and often colorfully described, problems with the bill including that it:

The head of an elections nonprofit put it most succinctly:

“I don’t know what they were thinking, honestly. The goals might be admirable, but it’s a fucking bad bill.”

Every single House Member who voted for H.R. 1 needs to be asked about this story.

How This Voting Rights Bill Could Turn the Next Election Into a Clusterf*ck
Daily Beast
Jessica Huseman
March 20, 2021
https://www.thedailybeast.com/how-this-voting-rights-bill-could-turn-the-next-election-into-a-clusterfck

It’s likely you’ve heard virtually unfettered praise in the media for H.R. 1 — a nearly 800-page bill that passed the House this month and was introduced Wednesday in the Senate. The For the People Act is, truthfully, the best piece of legislation proposed to standardize and ensure voting rights for all. But the bar is low for voting bills, and this one barely clears it.

While the tenets of the bill are laudable—its provisions on redistricting and campaign finance are badly needed—and would help America grapple with the very real problem of voter suppression, it was written with apparently no consultation with election administrators, and it shows. While the overall message is positive, it comes packed with deadlines and requirements election administrators cannot possibly meet without throwing their systems into chaos.

“Listen, I’ll do this—if the law passes, I’ll follow it,” said one state-level Democratic election director in the southeast who declined to be named. “But I can’t guarantee it’s not going to be a total clusterfuck the first election.”

The sections of the bill related to voting systems—wholly separate from its provisions on voting rights—show remarkably little understanding of the problems the authors apply alarmingly prescriptive solutions to. Many of the changes the bill demands of election administrators are literally impossible to implement. Others would significantly raise the cost of elections but provide no assured long-term funding. …

“I don’t know what they were thinking, honestly,” said the head of an elections nonprofit. “It’s a bad bill. The goals might be admirable, but it’s a fucking bad bill.” Election administrators used the F-word a lot during my chats with them, frustrated because they’ve eagerly sought federal funding and basic attention to their offices, only to be handed impossible goals they’ll be held individually responsible for meeting. This person isn’t the only one who declined to be named when I asked more than 15 election administrators—a mix of federal, state, and local officials—to comment on the bill. It’s easy to understand why they blanched at offering their candid opinions. …

Senate staffers in charge of introducing S.1, the Senate version of the bill, were more engaged on these issues than the House staff, but ultimately the bill introduced Wednesday made none of the changes they’d advocated. Election directors weren’t surprised. They have routinely been ignored in favor of appeasing activist and party bases for decades, and they expect nothing different now. …

In addition, the bill requires states to purchase paper-backed voting machines that are compliant with the brand-new standards passed by the Election Assistance Commission only weeks ago. A laudable goal, and a necessary one. But the bill lays out conflicting deadlines for this requirement: by the start of 2022 in one section, and by the November general election in another section.

The larger problem, however, is that the machines the bill requires don’t even exist yet. The Election Assistance Commission’s testing labs say they need eight to 12 more months to develop and finalize their new process for certifying vote systems to the new standards. Certifying the equipment could begin only after that process is complete. Machines that are both paper-backed and certified to the new standards won’t be in heavy circulation until well into 2025. The bill was initially written prior to these guidelines passing, which offers little justification for refusing to update the bill to reasonable deadlines. …

While most of the election administration reforms are at least rooted in good policy, the bill also makes recommendations that appear to solve non-existent problems. It, for example, encourages elections offices to use self-sealing envelopes. These envelopes are about 30 percent more expensive than the envelopes currently in use for ballots, and their glue gums up the USPS’s machines—making voting more expensive and less efficient. It’s not clear what would justify such a change, as even the most disadvantaged voters have access to their own spit. …

Similarly, the bill asks states to implement voter registration by “automated telephone-based system” —a wild, almost certainly nonsecure idea that no state currently uses and that election officials are baffled by. Currently, no voting vendor offers such a system, meaning that states would have to create this from scratch. The bill affords neither the time nor the means to implement this demand. Those responsible for drafting this provision say disability advocates requested it, but I cannot confirm this. I have yet to find a single disability organization involved in voter access saying they want or need a telephone voter registration option.