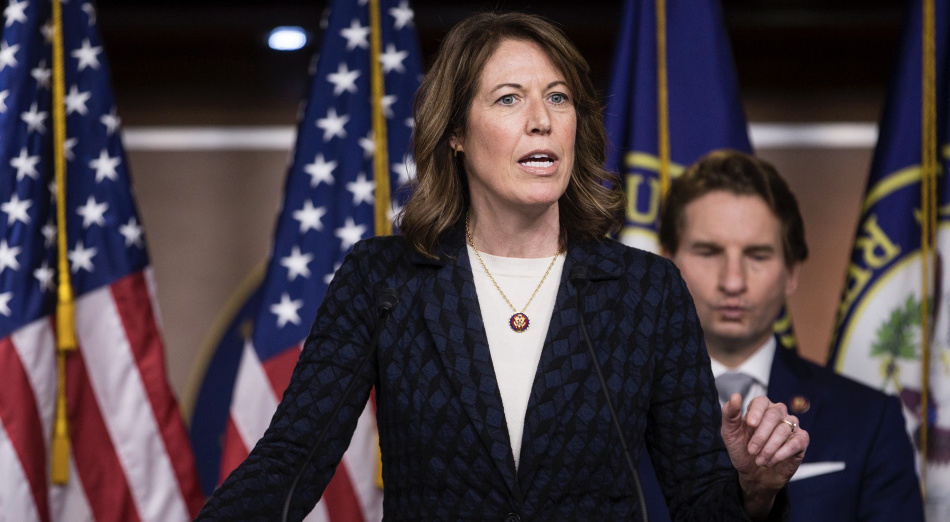 Iowans struggling under the highest price increases in over 30 years thanks to Washington Democrat’s runaway spending will get no respite from Congresswoman Cindy Axne.

Axne told the Des Moines Register that “she plans to vote for the Build Back Better legislation,” and now is out trying to sell the reckless plan on Twitter — even though 58% of Americans oppose it, 55% Americans believe it will make their lives worse, and survey after survey says voters don’t want it.

Families are struggling to get by. Inflation is wiping away their pay increases. And Cindy Axne’s answer is trillions in new taxes and spending that will make the pain families are feeling even worse.

“Families are seeing their budgets stretched thinner than ever as prices soar thanks to runaway Washington spending, and now Cindy Axne is promising to make it all even worse with trillions more for her liberal political agenda,” said AAN Press Secretary Cally Perkins. “Iowans won’t forget that when their families were struggling, Cindy Axne supported giving trillions in handouts to Nancy Pelosi and her liberal cronies, then stuck them with the bill for it.”