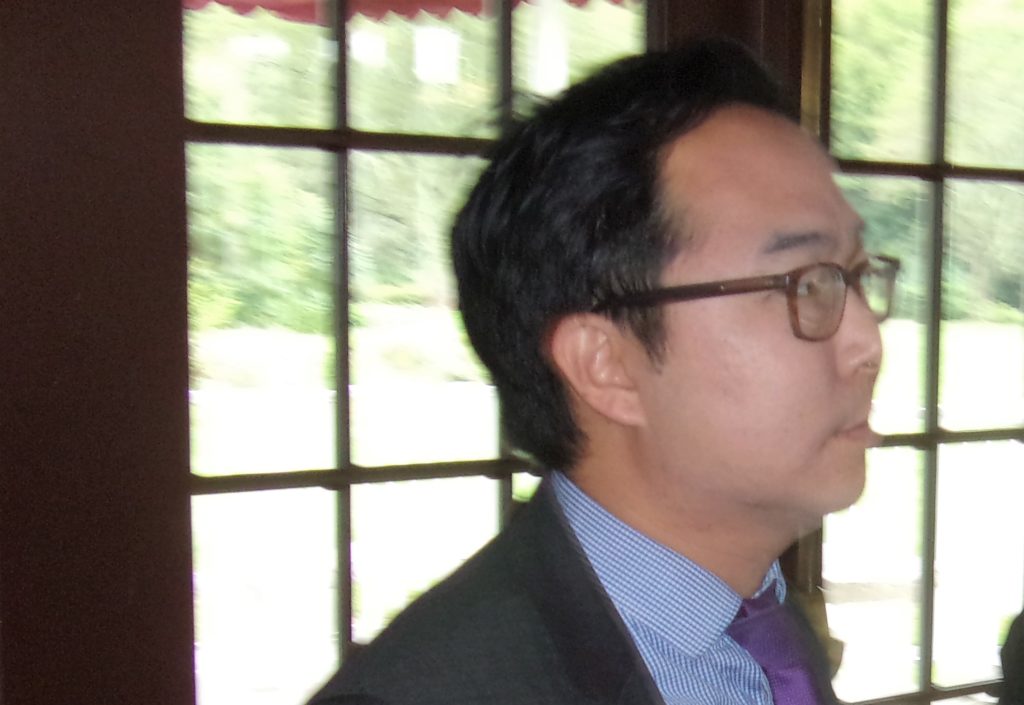 Hours after American Action Network put up a billboard in his district, calling him out for putting teacher union cash ahead of students, Andy Kim responded by….

SuperPAC put up this billboard today attacking me with lies. I’m a father of a boy that I would love to have in-person for kindergarten this year. Now a SuperPAC is accusing me of putting politics before our kids? It’s reprehensible. Help me fight back. https://t.co/hO36kG5CjX pic.twitter.com/tV70B2RnJd

Thanks for the reminder, Andy, that campaign cash comes before getting students back in the classroom.

“Andy Kim would rather beg for more campaign cash than lift a finger to help get students back in the classroom – and his latest tweet is proof positive of that,” said AAN Communications Director Calvin Moore. “Kids are falling behind and it’s time for Andy Kim to stop placating his campaign donors and do what’s right for our childrens’ future.”