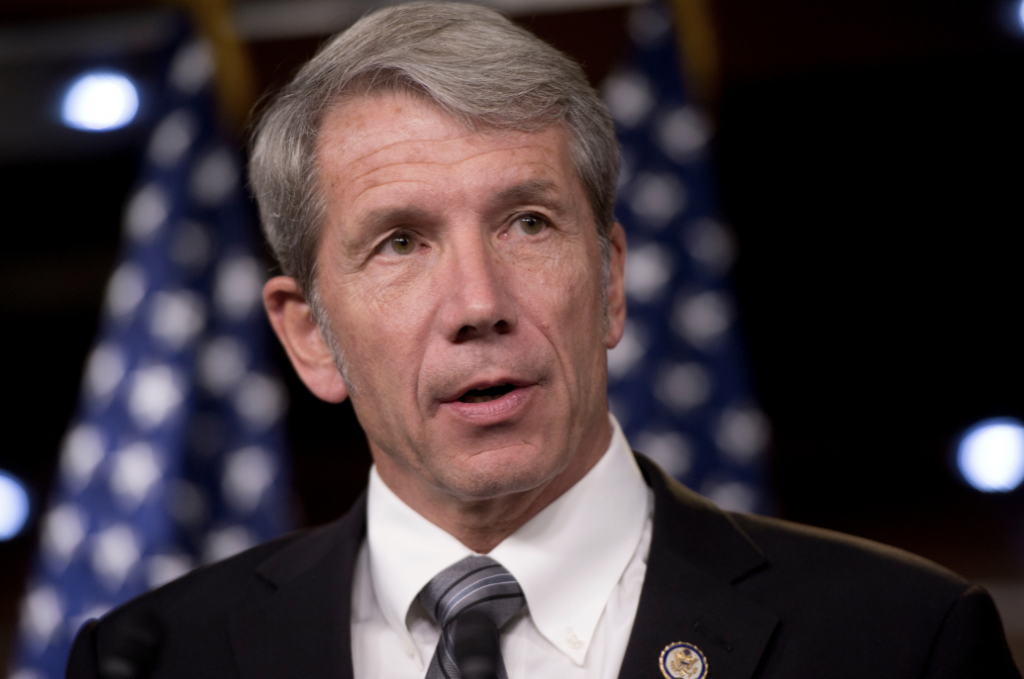 After all that, Schrader caves

Well, after putting on a whole big show, Schrader decided to cave after all and announced he intends to vote for Pelosi’s massive tax and spending plan – even though 58% of Americans oppose it, 55% Americans believe it will make their lives worse, and survey after survey says voters don’t want it.

“Kurt Schrader is now on record with his support for jacking up costs on working families all to fund trillion-dollar giveaways to Nancy Pelosi and her liberal allies,” said AAN Press Secretary Cally Perkins. “Shrader caved and showed Oregonians that he’ll always put Nancy Pelosi ahead of his constituents.”