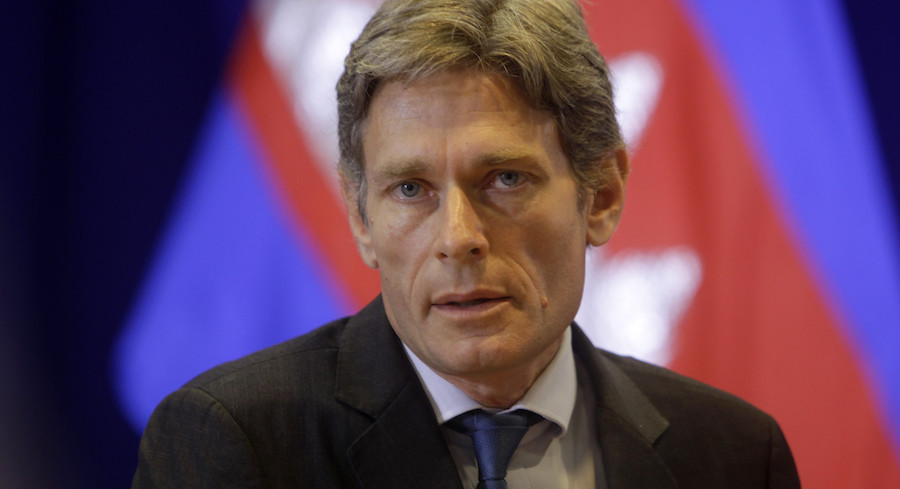 The American Action Network today launched a new digital ad campaign calling out Congressman Tom Malinowski (NJ-07) for his silence as Rep. Alexandria Ocasio-Cortez accuses the brave men and women of U.S. Border Patrol of running “concentration camps” while protecting our southern border. It’s the latest example of Malinowski deferring to his radical colleagues rather than standing up for what is right.

“It’s a disgrace that Tom Malinowski won’t stand up to the disrespectful rhetoric that’s now rampant on the left,” said AAN Spokesman Calvin Moore. “The longer Malinowski stays quiet, the more he makes clear he is willing to overlook inflammatory rhetoric rather than do what is right.”

SCRIPT
NARRATOR: What did Tom Malinowski say when Alexandria Ocasio-Cortez compared protecting our southern border to Nazi concentration camps?
Absolutely nothing.
QUESTIONER: Do you agree with AOC that there are concentration camps on the border?[SILENCE]