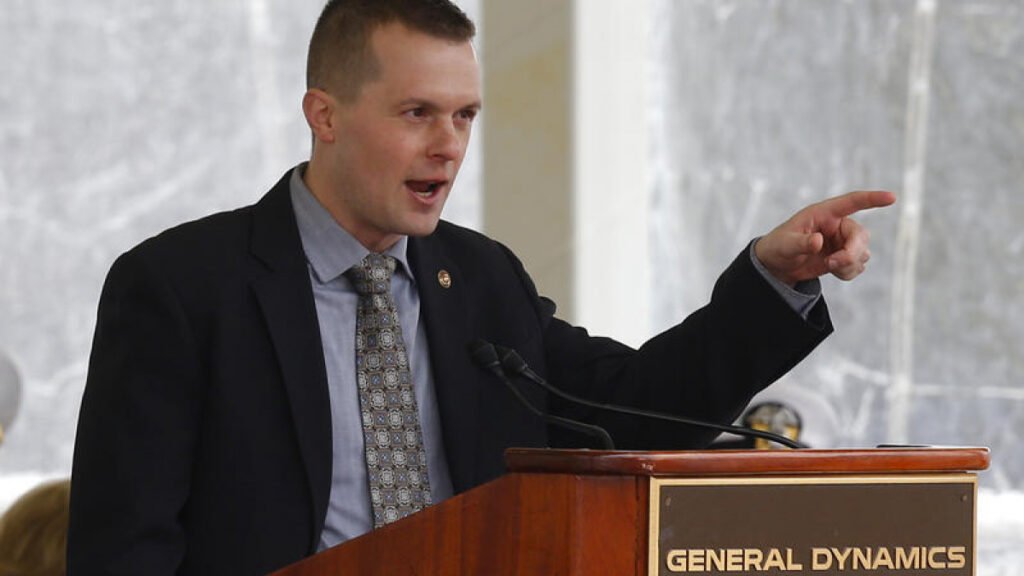 American Action Network released its latest ad to stop Nancy Pelosi’s massive tax increase and spending plan this morning. The new ad shows how Pelosi and her allies would get special handouts and leave working Americans with the bill.

This new ad will run on broadcast TV in ME-02 and increases pressure on Congressman Golden to stay true to his promise from Friday to oppose the bill.

The ad follows recent American Action Network polling that showed several key components of the proposal including small business tax increases, and tax handouts for electric vehicles, liberal elite universities and the media (among others) were incredibly unpopular in middle-of-the-road Congressional Districts across the country.

“This bill is so toxic because voters see it for what it is: a massive giveaway to Nancy Pelosi and her political allies that sticks working Americans with the bill,” said AAN Communications Director Calvin Moore. “Jared Golden needs to keep his word and vote no, or risk showing Maine he’s just another pawn for Nancy Pelosi’s liberal agenda.”

The ad announced today is a continuation of AAN’s $7.5 million advertising plan announced earlier in September.