On Monday, President Obama released another Executive Order (EO) regarding regulations from Independent Agencies.  Tomorrow, the Senators will respond to the EOs and how their legislation would make it easier for the private sector to grow and create new jobs. 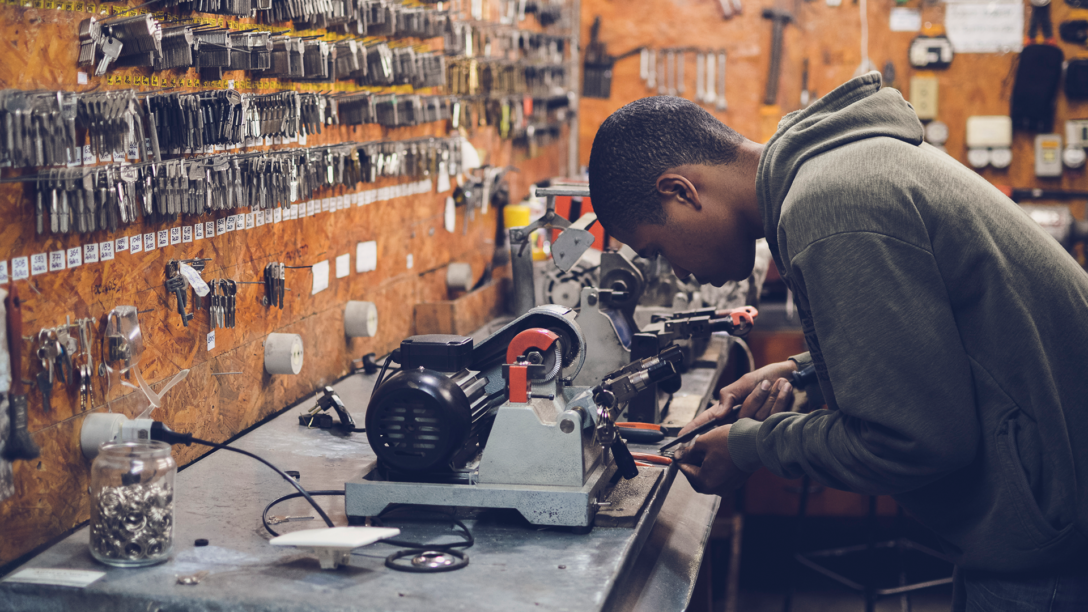 What’s Obama Been Doing in the Dark?
Since Election Day, Obama has been busy, pushing through over $21 billion “midnight” regulations and counting. Check out five of the most COSTLY midnight regulations under Obama. 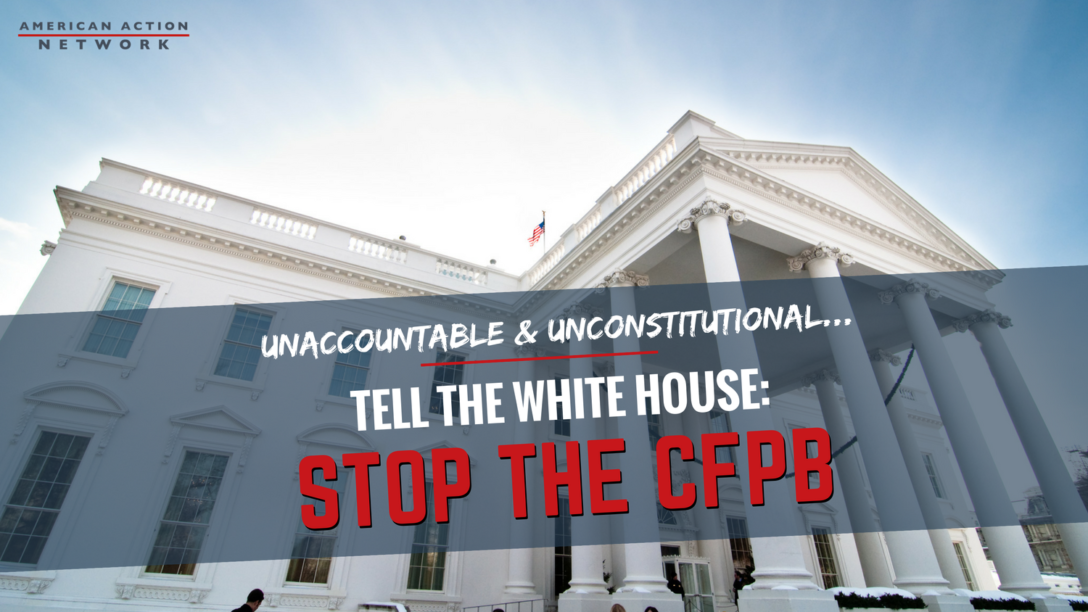