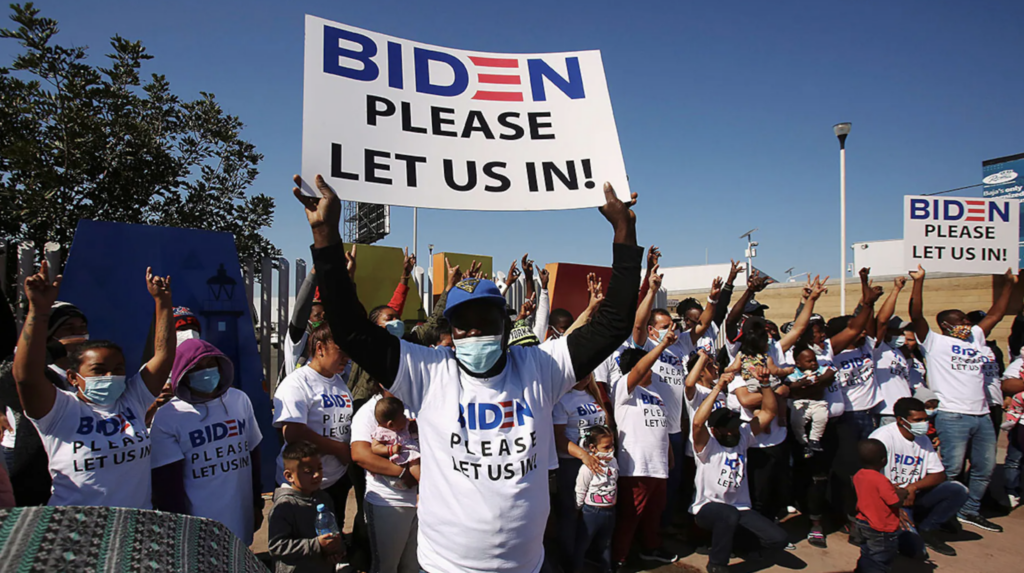 FW: what happened to O’Halleran?

Conditions on the border are deteriorating quickly, but liberal Members of Congress STILL refuse to speak out.

American Action Network sent releases like the below in a number of districts across the nation, including that of Tom O’Halleran (AZ-01), Lizzie Fletcher (TX-07), Chris Pappas (NH-01), Elaine Luria (VA-02), and Kim Schrier (WA-08).

New photos from the weekend show conditions at the border are rapidly deteriorating. In fact, conditions have gotten so bad that the Biden Administration is now asking sitting U.S. Senators to delete their photos from their visits (lest any bad press get out).

Way back in 2019, Tom O’Halleran said, “it is critical that anyone in custody at any facility along our border be treated humanely” and said that stories from the border “run counter to who we are as a nation.”

If true, why is O’Halleran refusing to lift a finger to end the worst crisis on our border in 20 years?

“If Tom O’Halleran truly believed that the heartbreak on our borders runs ‘counter to who we are as a nation’ then he needs to speak up and do something about the Biden Border Crisis now.” – AAN Communications Director Calvin Moore.