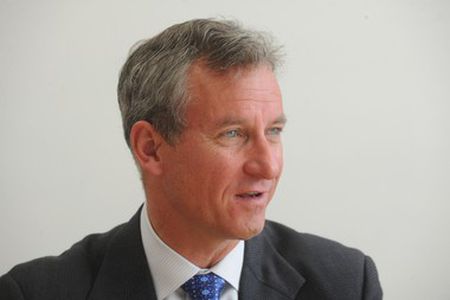 New reports from Social Security say the program will go bankrupt a year earlier than expected, no longer be able to pay benefits starting in 2034.

But instead of helping seniors make it to retirement, what is Congressman Cartwright working on?

Talk about the wrong priorities.

“Pennsylvania seniors could lose their Social Security sooner than expected, but Congressman Cartwright is more concerned with getting Pelosi a $200 million park in her district than doing anything about it,” said AAN Communications Director Calvin Moore. “Cartwright and his liberal allies in Washington are putting their reckless political agenda ahead of protecting retirement for seniors.”