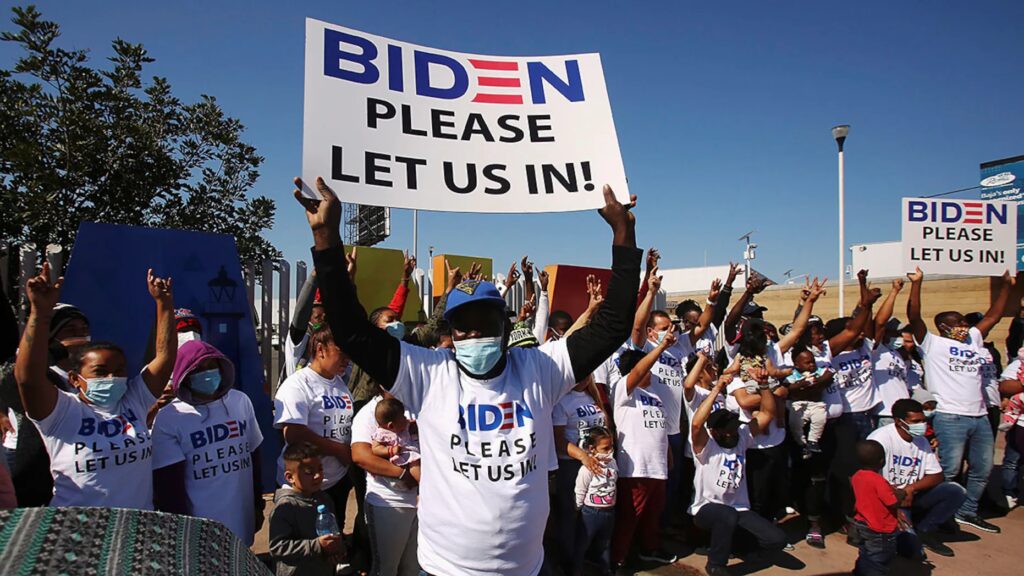 American Action Network launched a new issue advocacy campaign calling on Congress to step up and stop Biden’s border crisis. AAN’s new effort will span 49 House Districts in total, with digital ads and phone calls in 16 districts and phone calls in another 33 districts. The ads, which start today, spotlight the surge in illegal border crossings and urge constituents to contact their Member of Congress to demand they stop the open borders polices that have created the worsening humanitarian crisis on our border.

“America is facing an unprecedented humanitarian crisis at our border, which is one of President Biden’s own making,” said AAN President Dan Conston. “The Biden Administration created this problem and it’s time for Congress to step up, enforce the law and end this crisis now.”

A full list of districts included as part of this campaign is available here.