Advertising on TV and digital platforms starting Tuesday in OH-13

“Americans, regardless of party affiliation, agree that tax reform needs to be a priority in Congress,” said Corry Bliss, AAN Executive Director. “We thank Congressman Tim Ryan for expressing a willingness to work with conservatives to get tax reform done. We hope this is the beginning of bipartisan tax relief because the American people deserve nothing less.”

According to a recent poll, 57 percent of Americans believe the personal income tax code needs to be overhauled or changed in a major way, and nearly 70 percent of Democrats want their member of Congress to work in a bipartisan fashion to make tax reform a reality. 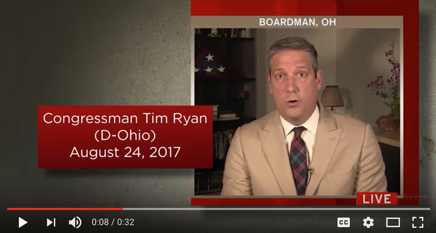 ANNCR: Middle-class tax cuts will get our economy moving again.