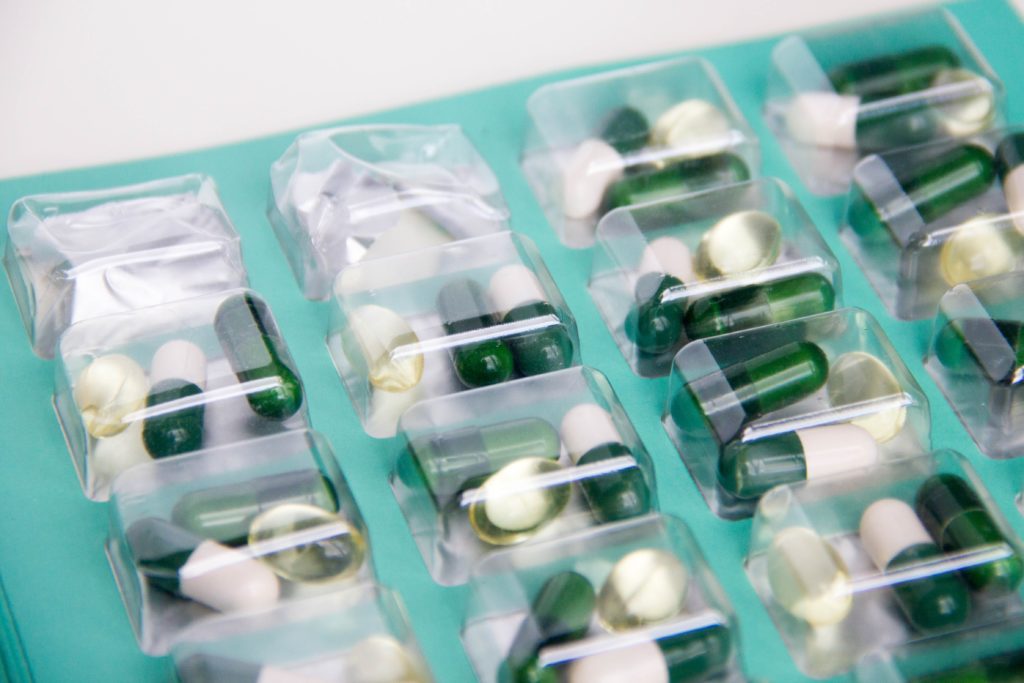 American Action Network released the following statement after the House of Representatives passed H.R. 3, Nancy Pelosi’s socialist prescription drug pricing bill, and announced that it will spend $4 million in 28 districts urging Members to keep fighting for the bipartisan alternative, H.R. 19, instead.

AAN’s new effort will include television, digital, mail and social media advertising, continuing its earlier efforts to fight for lower drug prices without harming the innovation of lifesaving drugs.

“Nancy Pelosi’s prescription drug bill is heartless, cruel, and Americans will pay for it with their lives. Her plan as passed today will set back the search for new cures and treatments to even the most debilitating and life-threatening diseases for generations,” said AAN President Dan Conston. “While Nancy Pelosi is pushing a deeply partisan plan that will inch us closer to government-run medicine, conservatives in Congress are taking the right approach with a bipartisan alternative that will reduce costs without holding back our ability to find new cures and treatments.”

“Research says Pelosi’s plan could keep as many as 100 lifesaving drugs from ever reaching the patients who need them. That’s why we are thanking these Members of Congress for opposing H.R. 3 and urging them to keep fighting for commonsense, bipartisan ideas to lower the costs of prescription drugs that will not harm our ability to innovate or bring new treatments to market.”

The new campaign will run in the following districts: