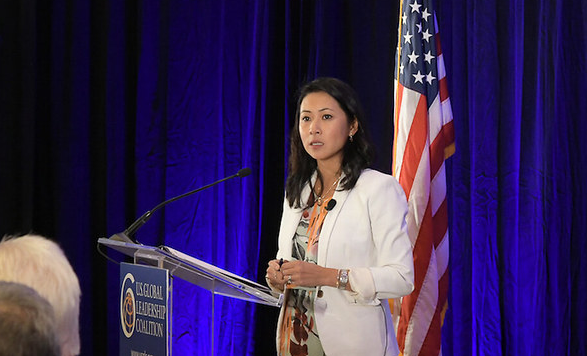 Moments ago, Congresswoman Stephanie Murphy announced she will not back Pelosi’s reconciliation bill saying she has “a list of issues” with the proposal. Sadly, Murphy only found the courage to speak up after coming under massive pressure from American Action Network to oppose it. For example:

LAST WEEK: AAN went up in Murphy’s district with new ads blasting her for caving to Pelosi and urging her to oppose the proposal.

THIS WEEK: AAN released new polling in FL-07 showing the spending bill is *massively unpopular* with her constituents, upside down 11 points.

Only question is whether Murphy is actually serious this time, or if she’ll just cave to Pelosi all over again…

“It’s a shame it took the fear of ads and abysmal poll numbers for Stephanie Murphy to finally speak out for her constituents,” said AAN Communications Director Calvin Moore. “Congresswoman Murphy already caved to Pelosi once. Voters should be skeptical of Murphy’s promises until she proves her words are anything more than just empty rhetoric.”