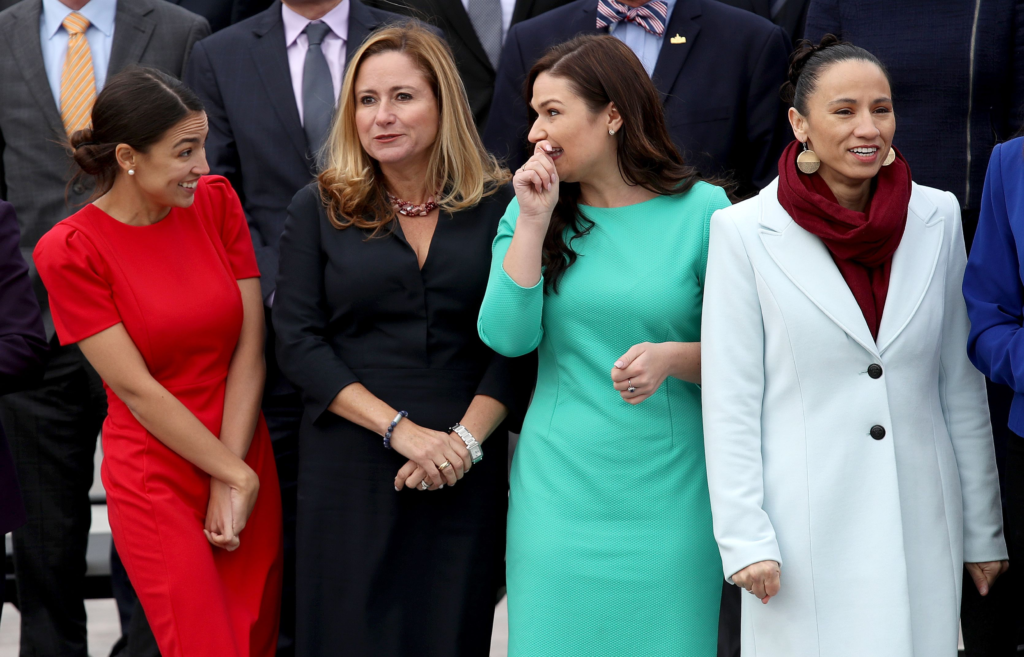 Moments after the House of Representatives voted to impeach President Donald Trump, the American Action Network announced it will launch another $2.5 million in television and digital advertising in the districts of 29 Members of Congress who represent districts won by President Trump and who also voted for impeachment. New television ads will run in 9 districts, with digital and social media advertising running across all 29. The ads criticize Members of Congress for voting for impeachment while ignoring issues that matter to the country.

A full list of the districts targeted and a breakdown is available here. The ads will run on cable, broadcast and digital media immediately, reminding folks back home that their Member of Congress ignored the will of their constituents and voted to take away their right to decide elections for themselves.

In the weeks leading up to the House’s vote to impeach Trump, AAN had been leading the charge against impeachment, spending $8.5 million blanketing the airwaves in key districts with broadcast and cable television as well as digital and online media. AAN efforts amounted to more than half of the total outside group spending against impeachment. For details, read the releases from earlier this month here and here.

“Each and every one of these Members will have to explain their vote to impeach President Trump,” said AAN President Dan Conston. “Folks at home expect their Member of Congress to deliver on real issues, instead they’ve spent every waking moment trying to remove Trump from office for their own partisan political ends. They chose to put the far left’s crusade to impeach this President ahead of what’s best for their constituents, and now there’s going to be a reckoning for it back home.”

On television, ads will run in the districts below, while similar messages will run on digital in all 29 districts. A full breakdown is here.

In addition, AAN will be extending its ad buys thanking Congressmen Rodney Davis (IL-13) and John Katko (NY-24) for standing against the impeachment charade and staying focused on the issues that matter. You can view those ads here and here.